Today it’s my pleasure to present the Emerging Board Leaders Programme for The King’s Fund. It’s fascinating to look at how little we all know about the workings of the UK economy and to compare that to our knowledge of the economic workings of our own individual NHS organisations.

Office for National Statistics
Expenditure on Healthcare in the UK, 1997-2010 PDF 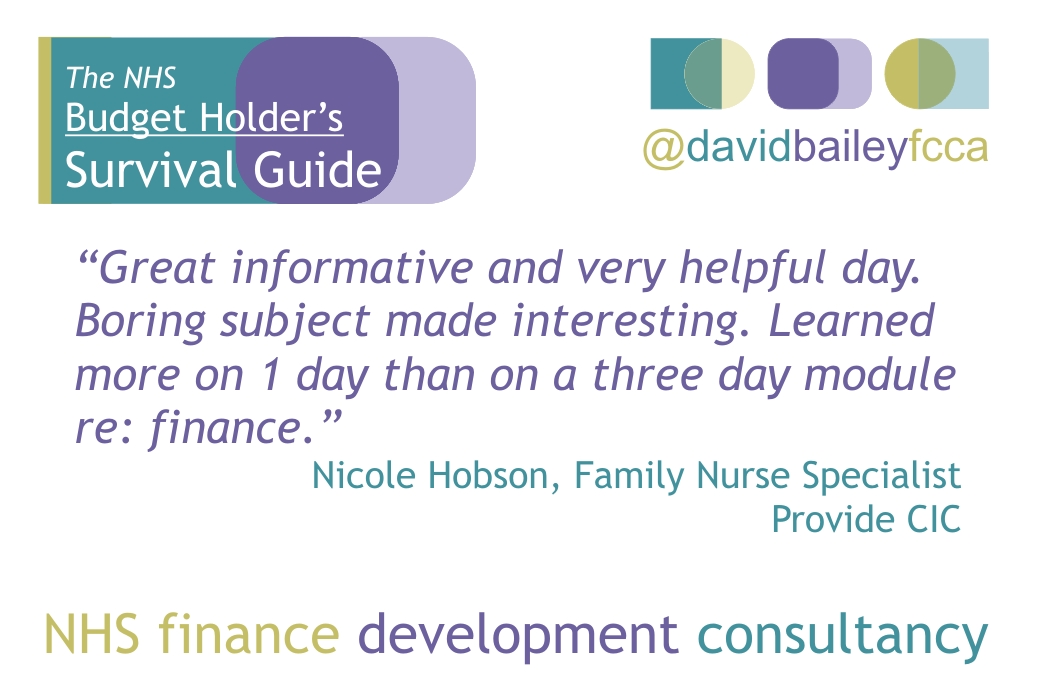 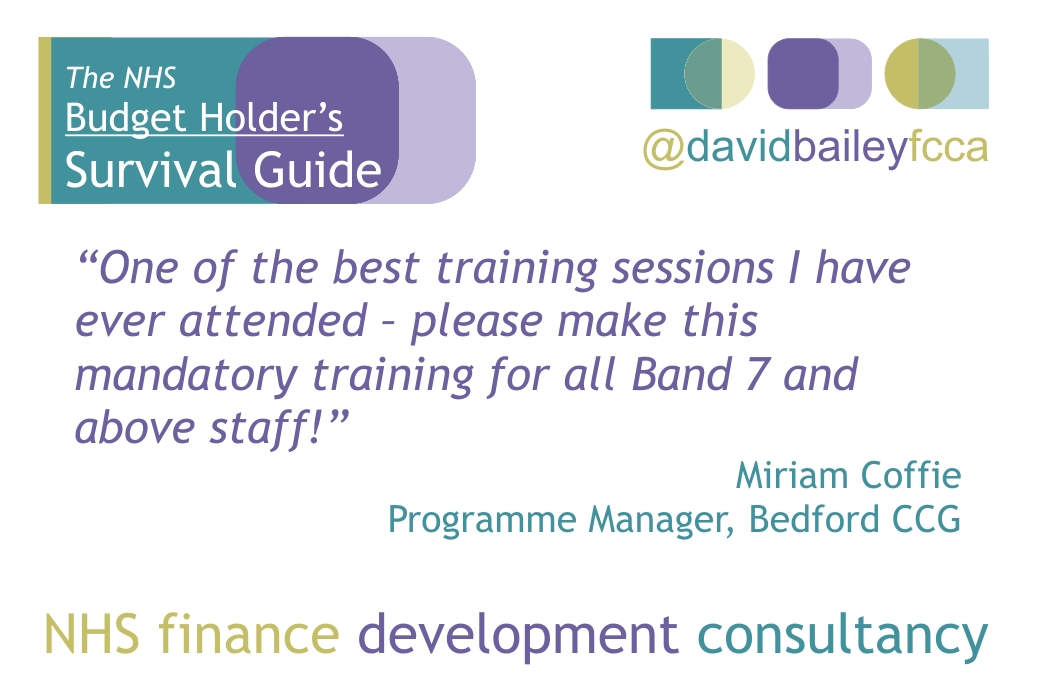 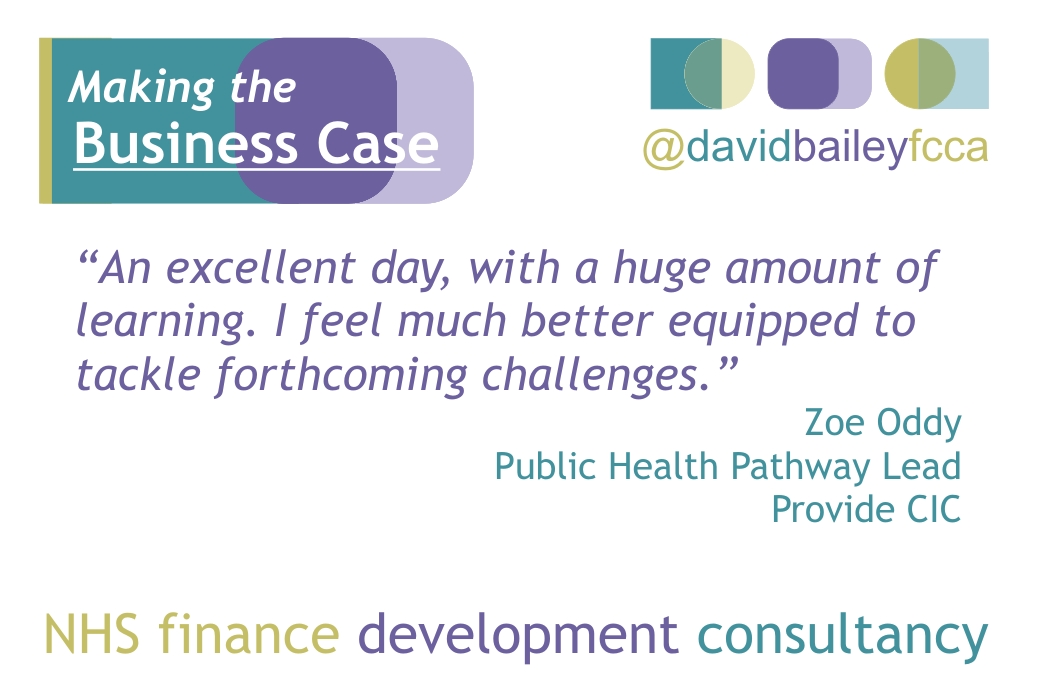 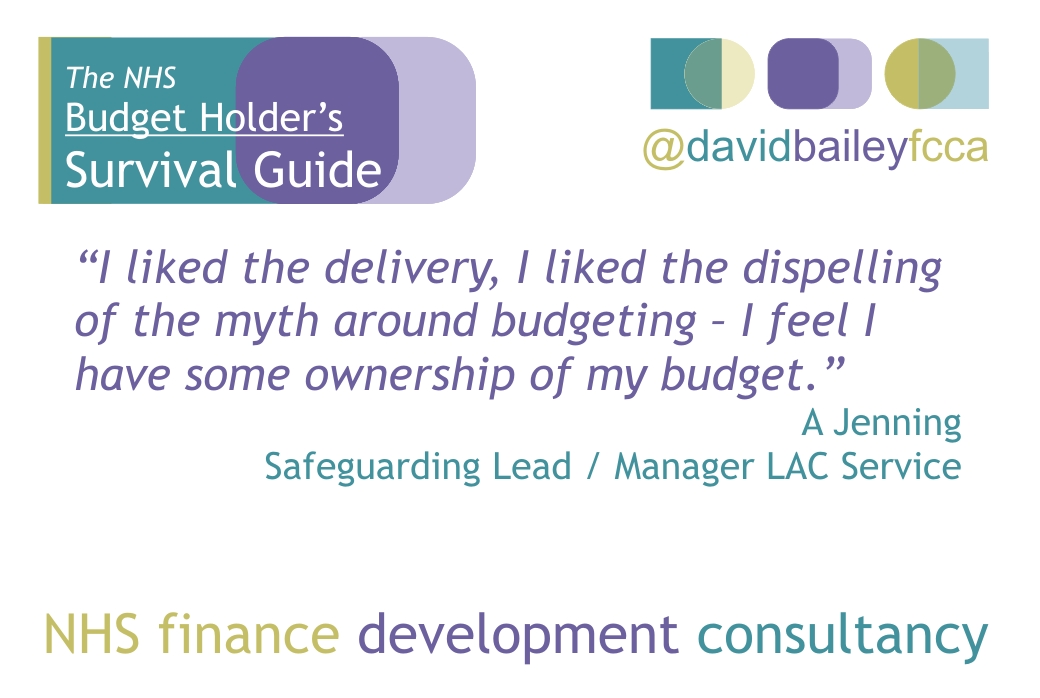 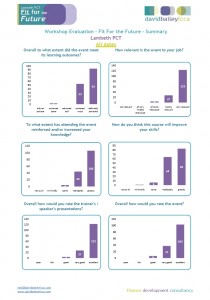 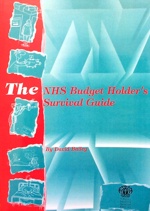